One out of five adult Bulgarian citizens (22%) say they trust NGOs. This is the result of a national representative survey conducted by Open Society Institute – Sofia in April 2018. The main reasons why respondents have confidence in NGOs is the positive information about them in the media and direct positive impressions from their activity.

One third say they don’t trust NGOs, and another third cannot decide if they have confidence in them. The main reason citizens specify for their mistrust of NGOs or for their lack of opinion is that they have no information about their activity.

Those who trust NGOs most are young people aged between 18 and 29 and university graduates.

The data are collected by means of a national representative survey conducted among the population aged 18 and above in April 2018 according to the face-to-face interview method using a standardized questionnaire. Respondents are selected through a two-stage probability cluster sampling. 1200 interviews had been planned of which 1179 were conducted. The maximum stochastic error is ±2,8%. The survey is carried out and funded by Open Society Institute – Sofia. 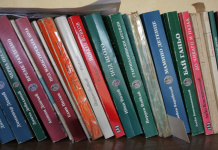 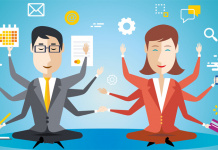 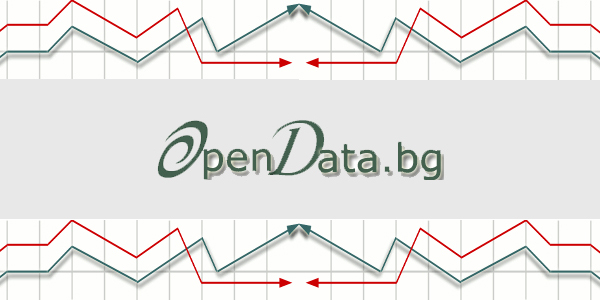