Half of Bulgaria’s adult citizens surveyed (50%) said they supported the membership of the country in the Schengen area and 18% opposed, according to data from a nationally representative survey of public opinion conducted by the Open Society Institute – Sofia in April 2018. Membership support fell by nearly 17% compared to 2011, and disagreement increased threefold from just 6% 7 years ago to 18% in the spring of 2018.

More information can be found in the analysis Public Opinion in Bulgaria in 2018: EU membership and further integration. 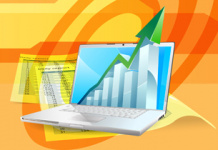 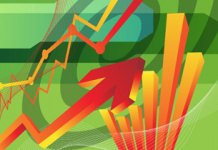 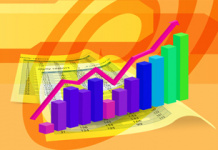