Mr. Carr wrote that he “was able to create a broader global portrait of media literacy education” and that “with the modified MLI, I was also able to see where the United States ranked in comparison to many other developed countries. I hope that information will help support the efforts of U.S.-based media literacy organizations seeking legislation and funding.”

The analysis of Mr. Carr, entitled “A new index shows that the US scores low on media literacy education”, is available at  https://medialiteracynow.org/a-new-index-shows-that-the-us-scores-low-on-media-literacy-education/

The Media Literacy Index assesses the resilience potential to fake news in 35 European countries, using indicators for media freedom, education and trust in people. The index has been developed and published by OSI-Sofia since 2017. The latest report for 2021 is available here https://osis.bg/?p=3750&lang=en 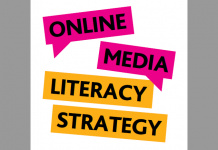 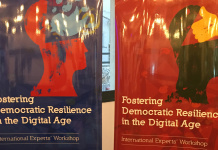